Song Premiere: Marco Benevento “Send It On a Rocket” 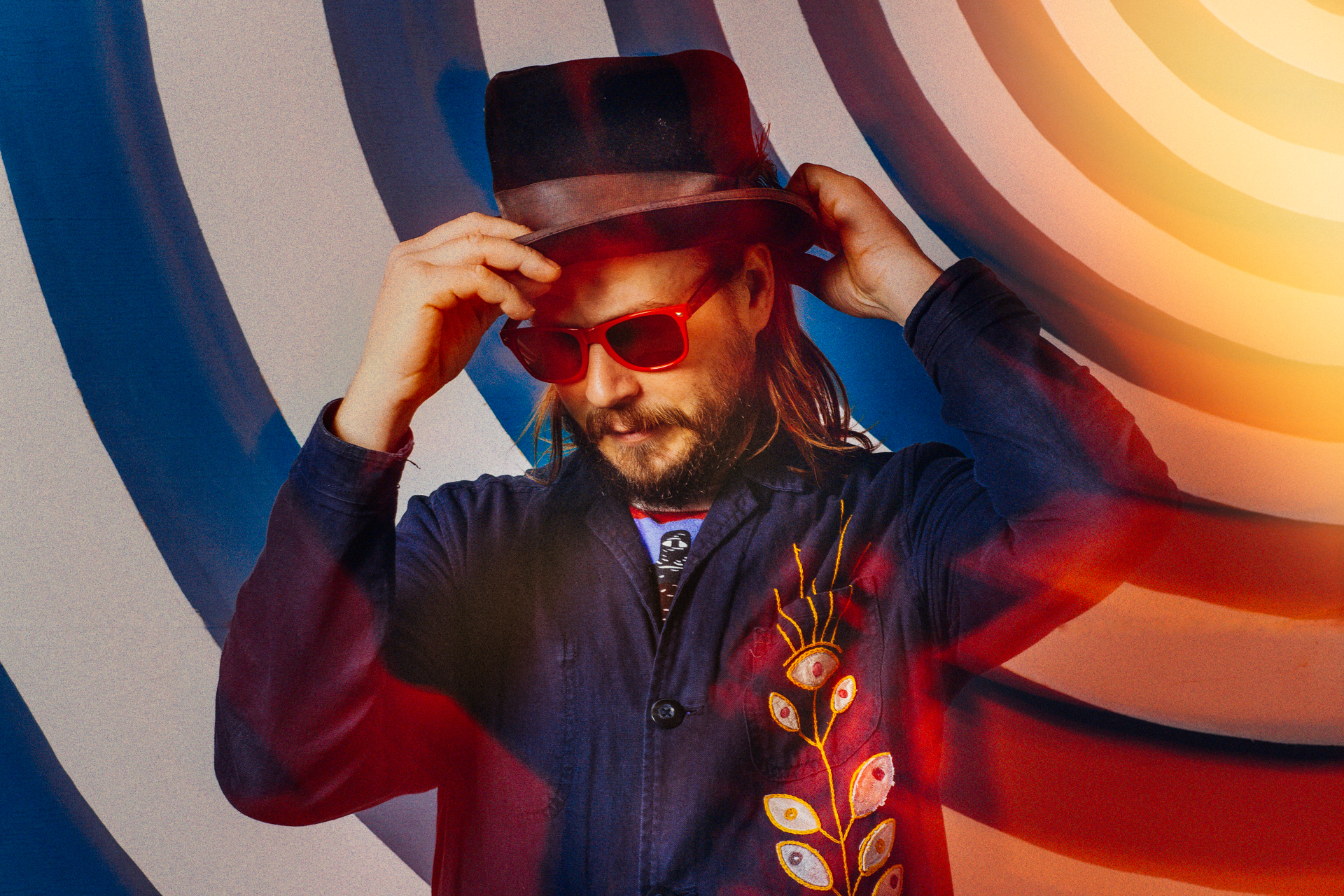 Keyboardist Marco Benevento will release his new solo album, Let It Slide, next month on September 20, and today we’re premiering the latest single from the effort, “Send It On A Rocket,” a laid-back, bassline-fueled tune that nevertheless packs a punch with its lush, infectious chorus.

“’Send It On A Rocket’ originated back in 2017,” Benevento explains to Relix. “I wrote the tune on an old Casiotone 8000. When [producer Leon Michels] and I were going through the demos I’d made, it jumped out. There was an imagery and vibe that set it apart from everything else we were planning to record. But we knew we needed to transform it from this glitchy little minimalist demo into the full blown, psych anthem the lyric was suggesting. Nick Movshon, who plays bass and drums, added his magic, and Karina Rykman’s vocal brings this haunted, angelic quality to it. The end result is definitely one of my favorite moments on the album.”

Earlier this year, Relix spoke with Benevento about the upcoming record—before it even had a set title—and the singer-songwriter spoke about his working and personal relationship with producer Michels, who helped out with Let It Slide on both sides of the boards, aiding in production and performance. (The two also began regularly playing tennis together, hence the new album’s cover.) “I’ve always loved the sound of [Leon’s] records and the simplicity of his records,” Benevento told Relix, “and I thought that it would be a good match for me to hook up with him.”

Benevento also noted that the duo managed to get some special guest vocalists on the new single (who joined the voice of Rykman, Benevento’s bass player that sings backup on the album): “[Leon’s] a new Upstate best friend—we can go out for pizza and drink red wine and have the kids hang out. We even got his kids and my kids to sing on the ending of ‘Send It On a Rocket.’ We were eating dinner at their house and I was like, ‘We should get the kids in the house and record this.’”

Listen to “Send It On a Rocket” below, and check out Benevento’s upcoming tour dates here.