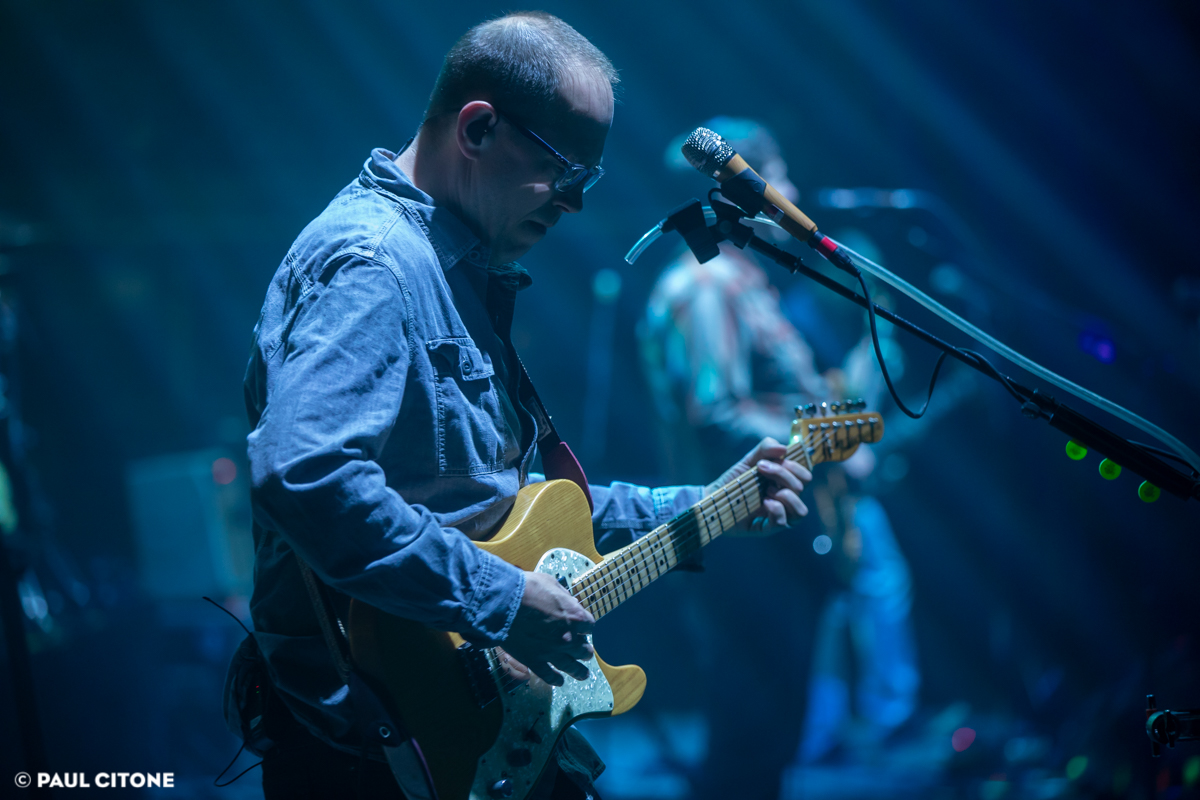 As guitarist Chuck Garvey continues to recover from a stroke, moe. have announced that many of their December gigs have been canceled.

“After much thought and discussion, we’ve decided to cancel our December appearances while Chuck starts his road to recovery,” reads a statement via social media.

Namely, the band will no longer perform their Dec. 9 show in Brooklyn nor their Dec. 15-18 run in Cambridge, Mass.

However, the show will go on at Port Chester, NY’s Capitol Theatre, as the band welcomes “special guests” to join them from Dec. 10-11.

“This venue means a lot to us all and feels like the right place for us to play at this time,” the band said of The Cap.

As of their last update, Garvey is “currently hospitalized and in stable condition” after a Nov. 9 stroke. And while Garvey has “a long road ahead of him,” his strength and determination have given way to “very positive and impressive progress.” (As some may recall, moe. bassist Rob Derhak had his own health hurdles in recent memory, as he battled – and beat – nasopharyngeal cancer in 2017.)

Read the band’s full message below: