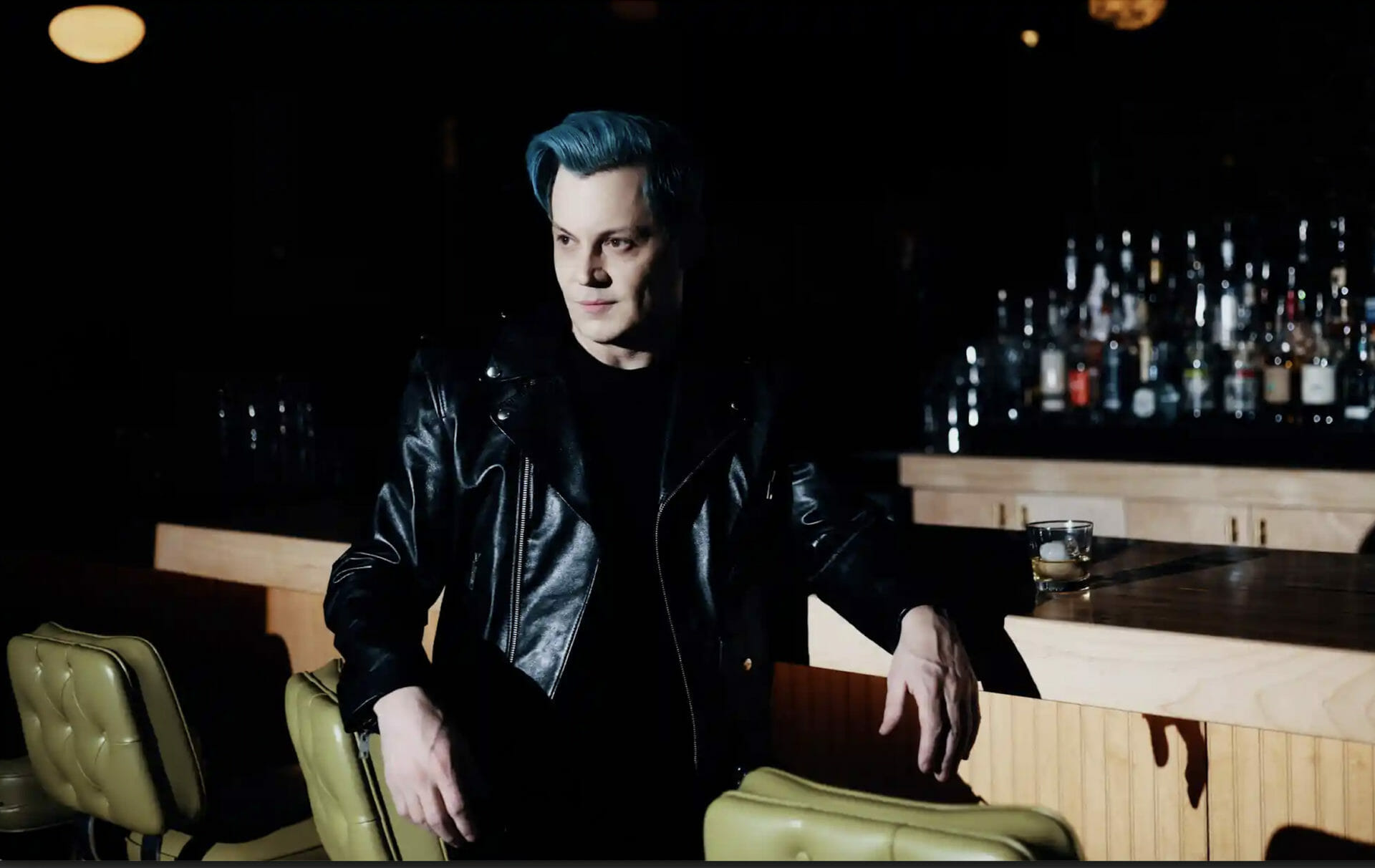 Yesterday, Jack White joined the list of musicians, politicians, activists and celebrities who are abandoning Twitter following Elon Musk’s purchase of the microblogging and social networking service. He deactivated his label Third Man Records’ Twitter account and took to Instagram to share a post publically condemning Musk for his decision to allow former president Donald Trump back on the platform – who was permanently suspended after he violated the website’s rules following the deadly election-denying insurrection on the U.S. Capitol on Jan. 6, 2021.

“So you gave trump his twitter platform back. Absolutely disgusting, Elon. That is officially an a–hole move,” White wrote. “Why dont you be truthful? Tell it like it is; people like you and Joe Rogan (who gives platforms to liars like alex jones etc.); you come into a ton of money, see the tax bill, despise paying your fair share, and then think moving to Texas and supporting whatever republican you can is going to help you keep more of your money (How else could trump possibly interest you?)”

White continued to write, “You intend to give platforms to known liars and wash your hands like pontius pilate and claim no responsibility? trump was removed from twitter because he incited violence multiple times, people died and were injured as a result of his lies and his ego, (let alone what his coup did to attempt to destroy democracy and our Capitol).”

Just days after Trump announced his candidacy for the 2024 presidential election, the website posted a poll asking users if they wanted him back, which resulted in its 15 million users voting 51.8% in favor of welcoming him back.

Of the poll and Musk’s periodical mentions of free speech, White said, “That’s not ‘free speech’ or ‘what the poll decided’ or whatever nonsense you’re claiming it to be; this is straight up you trying to help a fascist have a platform so you can eventually get your tax breaks. I mean, how many more billions do you need that you have to risk democracy itself to obtain it?”

Though his cadence towards the world’s richest man could be taken as aggressive, White did give credit for his work with Tesla mentioning he “supported the hell out of [it].” But he said Musk had gone too far and was enabling “horrible, violence-inducing liars, who are taking the country and the world backwards and endangering the democracy that made you rich and successful in the first place.” He added he believes in free speech but would never let the KKK gather at his label’s performance stage, sell their gas to burn crosses, “then wash my hands as if I didn’t help facilitate hatred.”

After he was booted from Twitter, Facebook, and Instagram, the twice-impeached Trump launched his own social media site and said he has no plans to return to the site. As of the time of this writing Trump has made no posts on Twitter.

To those who were uncaring of Musk’s decision to allow Trump back on Twitter, White said, “…shame on you if you think it’s no big deal. It is,” before adding what a shame it is for Third Man Records’ label artists to lose a social media outlet to promote their art and apologized but stood by his decision to take it down. “we are not going to even tangentially support you or this platform that will help conspiracy spreading liars and out of touch narci-capitalists tear this country apart, all for trump’s ego and your tax break agenda,” he added.

“You should return to using your money and influence in ways that help the world like the electric car did, not in ways that bring negativity and division to the populace,” White concluded. “And no, this isn’t ‘funny’ either Elon, it’s dangerous. Enjoy your new found power as a ‘freedom of speech’ purveyor but remember that the violence and division that occurs based on those tweeting lies is directly related to you giving them a platform.”

Musk has yet to respond to White’s comments.