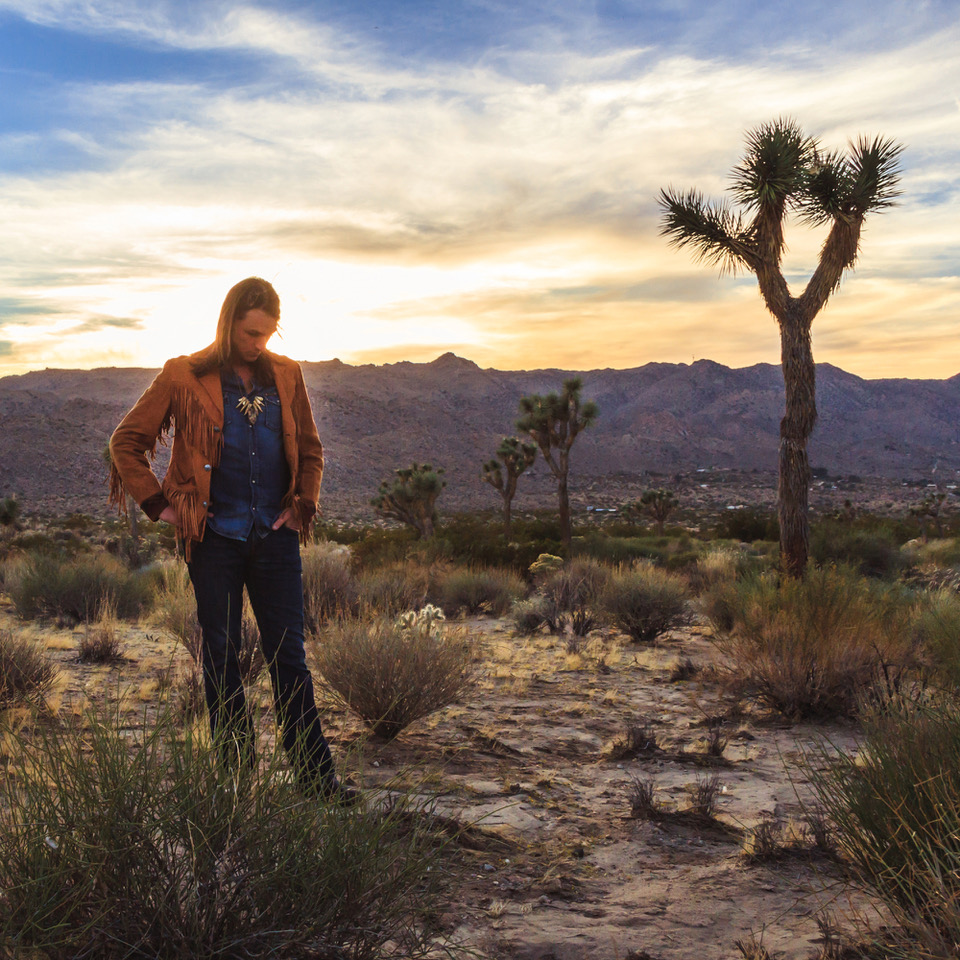 Sketches of American Music is the title of the forthcoming debut EP from Duane Betts. The album features five original tunes plus a special homage to his Rock-and-Roll Hall of Fame dad Dickey Betts. The results reflect a musical career steeped in rock, country and blues. The recording sessions took place in Nashville and Los Angeles, where he also enlisted fellow songwriter Stoll Vaughan along with industry veterans Steve Cropper (Booker T. & the M.G.’s) and Marc Ford (Black Crowes).

‘My mother, she married a ramblin’ man,’ Betts sings on the opening “Taking Time,” a rolling rocker that both acknowledges his life story and sets out some distinctions as well. Today we premiere the official video for the song, which Betts explains, “I wrote with my friend, Stoll Vaughan. I spent most of my life in two places, Florida and California. Both are home and both have been staples in my growth spiritually and musically. This song is that trip from Florida to Cali when you need a change. The video was shot at Stoll’s space in Los Angeles and directed by Austin Lynch.”

Betts who has previously toured with Dawes, as well as his father’s Great Southern, is currently on a world tour as a supporting artist and special guest of the Devon Allman Project.