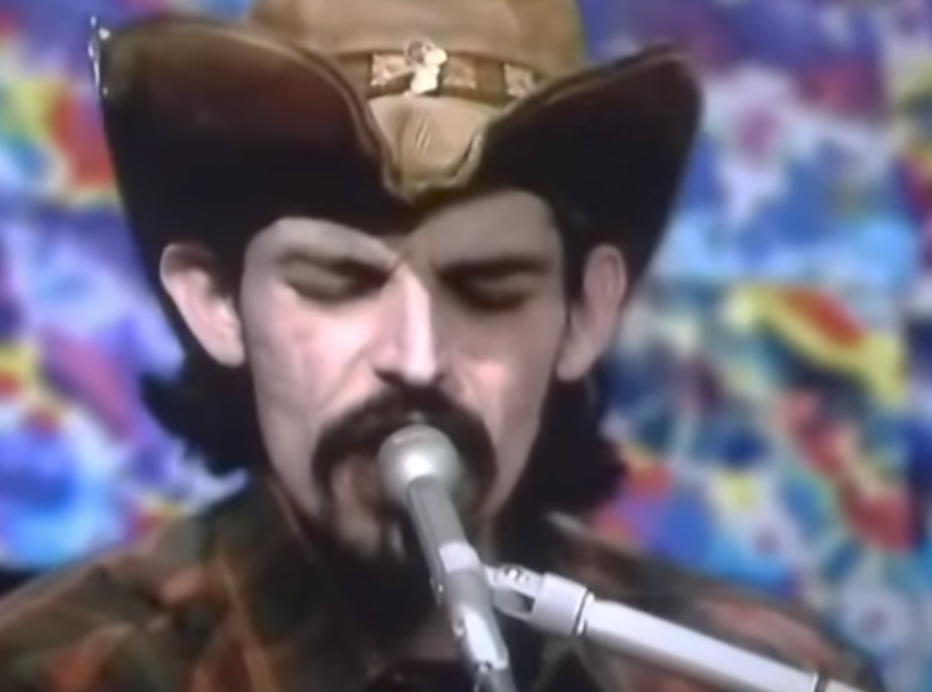 45 years ago today, Ron “Pigpen” McKernan took the stage with the Grateful Dead for the final time. The singer, keyboardist and noted blues enthusiast, who served as the first de facto frontman of the Dead, would be forced to retire from touring later in 1972 and passed away after a long battle with liver damage on March 8, 1973 at the age of 27. Pigpen’s last show with the Dead, in which they shared a bill with New Riders of the Purple Sage at the Hollywood Bowl on June 17, 1972, saw the band dig into many of the favorites that remain classics today, including “Sugaree,” “Tennessee Jed,” “Casey Jones,” “Truckin’,” “Sugar Magnolia,” “Not Fade Away” and of course a run of “China Cat Sunflower” > “I Know You Rider.” The show also featured the debut of “Stella Blue.”

Last year on the anniversary of Pigpen’s death, Mickey Hart shared a touching remembrance of his former bandmate, saying, “When I first met the Grateful Dead, it was Pigpen and the boys. It was a blues band. Pigpen was a kind man. He looked so hard, but he was a kind, soft man.”

Below, listen to the full 6/17/72 show from the Hollywood Bowl. Also, check out the full-show video from the Dead’s performance in West Germany less than two month prior (Pigpen leads the band on his Robert Hunter collaboration “Mr. Charlie” starting at 18:35).


Set I: Promised Land, Sugaree, Black Throated Wind, Tennessee Jed, Me & My Uncle, China Cat Sunflower-> I Know You Rider, Playin’ In The Band, Loser, Beat It On Down The Line, Stella Blue, El Paso, Casey Jones
Set II: Big Railroad Blues, Jack Straw, Cumberland Blues, Truckin’-> Drums-> The Other One-> Ramble On Rose, Rockin’ Pneumonia, Sugar Magnolia, You Win Again, Not Fade Away-> Goin’ Down The Road Feelin’ Bad-> Not Fade Away