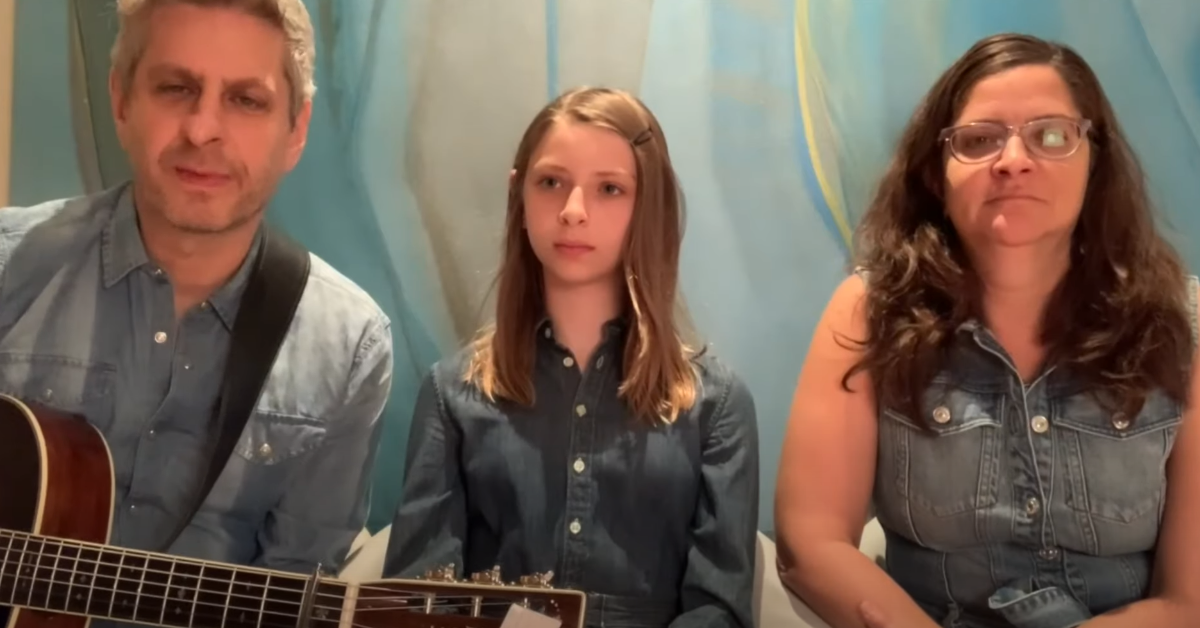 “This is our special tribute for Gordon,” the Phish bassist says, performing alongside his daughter Tessa and wife Susan. “Gordon gave us a lot of great music and friendship. Gordon, wherever your are in heaven, this is for you.”

The trio then launched into the traditional country dirge “Angel Band.”

Gordon took banjo lessons from the late musician as early as 1992, and Stone’s namesake band eventually performed at marquee Phish events like The Clifford Ball, The Great Went and Lemonwheel.

According to Phish.net, Stone’s banjo and pedal steel skills can be heard on the A Picture of Nectar recording of “Poor Heart” and as well as Rift‘s “Fast Enough for You.” Stone also performed alongside Gordon for his 2003 solo project Inside In.

In the live setting, Stone guested with Phish on 11/19/92 and 7/22/93, adding pedal steel to “Poor Heart” for the former and playing banjo on a string of songs (“Paul and Silas”> “The Man Who Stepped Into Yesterday”> “Avenu Malkenu”> “Rocky Top”) for the latter.

Watch the entire service below (Gordon’s performance begin around the 16-minute mark) below: