Dave Matthews at 50: Ten of His Best Covers Including John Prine, Willie Nelson and Phish 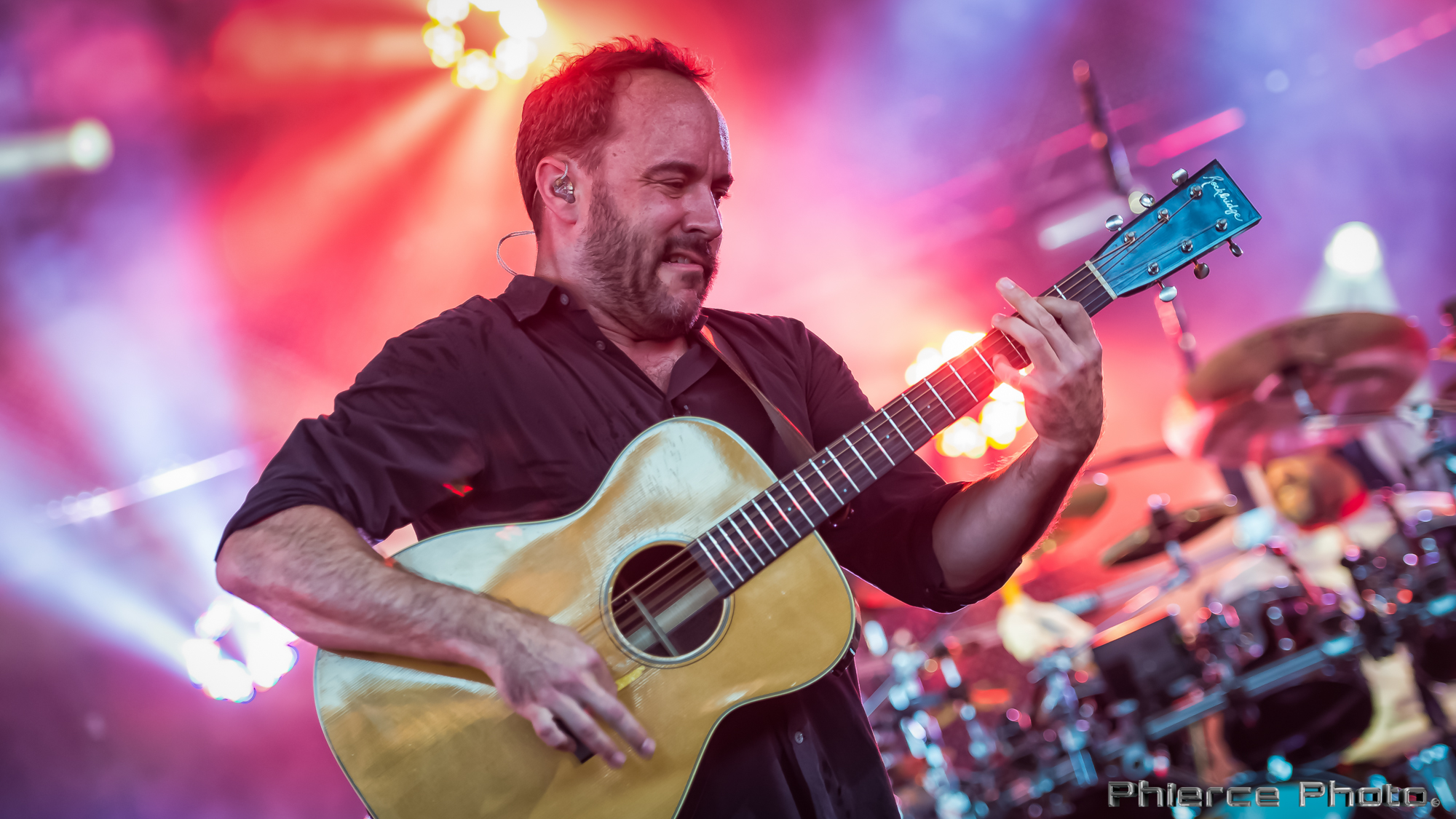 Over the years, Dave Matthews hasn’t been one for spontaneous covers, at least when speaking in terms of a band like Phish. Typically, Matthews stays right in his wheelhouse, delivering an acoustic reading of classic rock’s most storied tunes but doing it in a tasteful and expert way. I’ve always maintained that covers hang around when Matthews feels at his most comfortable with them. If he doesn’t, they’re gone in a flash (See: “Kashmir” & “Buena”).

There are several, however, that rise above the rest and really showcase what a thoughtful and dynamic performer Matthews can be at any given moment. So, with his 50th birthday celebration continuing, take a look at the ten best covers ever delivered from the DMB frontman over his storied career.

I’ve always maintained that as Matthews ages, his voice resembles that of Peter Gabriel’s more and more, so taking a stab at a Gabriel staple seemed all the more logical. A staple on the Dave & Friends 2003-4 tour, “Solsbury Hill” is just one of those tunes that fits Matthews’ vocal range like a glove. It would reappear in 2009 with DMB, albeit briefly, receiving just two plays.

Originating at Neil Young’s Bridge School Benefit in 2006, the Everybody Knows This is Nowhere standout has remained a strong presence in the Matthews catalog and for good reason. Whether its performing the tune with Tim Reynolds or with DMB and Warren Haynes, something about the emotion Matthews squeezes out of the song and the dark cloud he firmly plants over the whole narrative is stunning and an example of one of his best works. In fact, Matthews’ ability to pull off a Neil Young cover with grace is something we’ll revisit here very shortly.

This cover, for me at least, has always resonated as an honest and genuine gesture for a friend. Matthews and Trey Anastasio (and for that matter, Phish and DMB) go back well into the 90s so “Waste” becoming a popular solo track for Matthews during the band’s 2001 tour isn’t a huge surprise but a really great touch. The lyrics as well, particularly for Matthews around that time, certainly resonate with him.

If Dave can do a mean Neil Young and Peter Gabriel, we can add Willie Nelson to that list. Long before Willie took a stab at Dave’s “Gravedigger,” Matthews was covering “Funny How Time Slips Away” beginning in 2001. There’s a real campfire-singalong quality to this tune that Matthews toys with, making it a loose yet somber reading of the song. Another fun Willie/Dave fact: Matthews actually took his opening line to “Crush” (“Crazy….”) from the Nelson song of the same name, which he’s called one of his favorites.

Another Bridge School-birthed Neil song (I think we’re seeing a trend here) and one that has been hanging around the Dave/DMB/Dave & Tim world since 2000, often being played with Warren Haynes or the aforementioned Young. It’s another example of the vocal range simply suiting Matthews and his ability to draw even more out of the lyrics than previously stated. Particularly when dueting with Haynes, as he did above at Central Park in 2003, the power of “Cortez” reveals itself through his verses.

Introduced in 2011, the Procol Harum cover just might be the most obscure in Matthews’ arsenal, but it was selected for very, very good reason. Playing alone with just his special 12-string Veillette Gryphon (that looks like a ukelele from Mars), Matthews totally reimagines the tune as it ranks among his best covers and definitely the best in the modern era.

4. “The Needle and the Damage Done” | Neil Young

Originally introduced to the catalog as a warm-up for a Neil Young tribute show, Matthews makes this look effortless.

One of the oldest covers in the Dave Matthews catalog, dating all the way back to 1991. The classic Daniel Lanois tune is as cool as the other side of the pillow when played alongside collaborator Tim Reynolds, as Matthews patiently builds to the crescendo of the song. One of the complaints about recent Matthews outputs is that everything seems sped up. With “The Maker,” it is always right on time and in no rush. On top of all of that, Lanois wrote a damn beautiful song.

2. “All Along the Watchtower” | Bob Dylan

Just quintessential Matthews. A funky reading of the song that relies heavily on his percussive style of guitar playing that gives this song the haunting quality it so proudly boasts. Much like “The Maker,” “Watchtower” has been around since 1991 and doesn’t plan on going away any time soon.

John Prine crafted a gem with “Angel From Montgomery” and Matthews made it his very own singalong. This almost sounds like an Allman Brothers song the way it’s presented, with more of a workingman’s tone as compared to Prine’s timeless, patient delivery or the more soulful renditions you hear today. Matthews’ version showcases all that he can be as a vocalist, injecting joy where necessary but also encompassing that desperation in a song like this. It’s so smooth, you could put this on repeat for an hour.