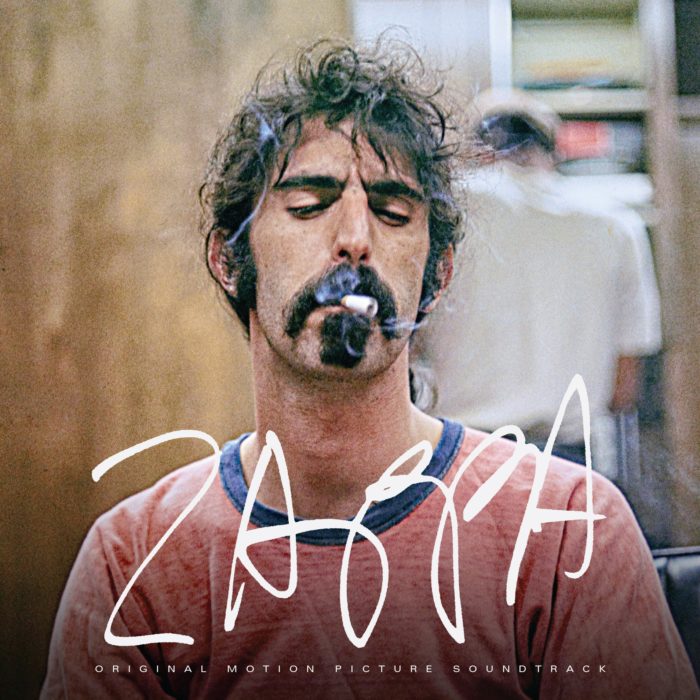 The highly anticipated new documentary ZAPPA has officially been released, showcasing a slew of rare and unseen footage from the late Frank Zappa’s “Vault.” Alongside the film, the ZAPPA team has also shared its soundtrack, including scores of unheard music.

“One of the movie’s many themes,” filmmaker Alex Winter told Relix, “is this kind of gold ring he’s chasing his whole life to hear his compositions played properly.”

According to a press release, “The deluxe physical and digital editions showcase Zappa’s unique sonic brilliance and nearly every song heard in the film, including 12 previously unreleased recordings from The Vault, which include performances from the Whisky A Go-Go in 1968, the Fillmore West in ‘70 and Zappa’s famed performance of ‘Dancin’ Fool’ on Saturday Night Live in ’78. The soundtrack spans Zappa’s expansive catalog with 25 additional songs from across his peerless and influential career, from his seminal 1966 debut double album with the Mothers of Invention, Freak Out!, to the final release of his lifetime, 1993’s The Yellow Shark, a live orchestral album performed by the Ensemble Modern in Europe in 1992.”

The soundtrack will also be available as a 5LP and 3CD deluxe version as well as a 2LP and 21-track digital edition.

Purchase and stream the ZAPPA documentary on demand here.